Jan 30, 2015: It’s a small world:  How Realtors and homebuilders are adapting to Houston’s diverse buyers

March 1, 2016:  Finding your entrepreneurial niche can take many paths  http://www.sbnonline.com/article/finding-your-entrepreneurial-niche/ 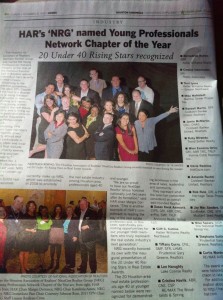 My Blog
My Affiliations and Designations
Susan Kwok Annoura